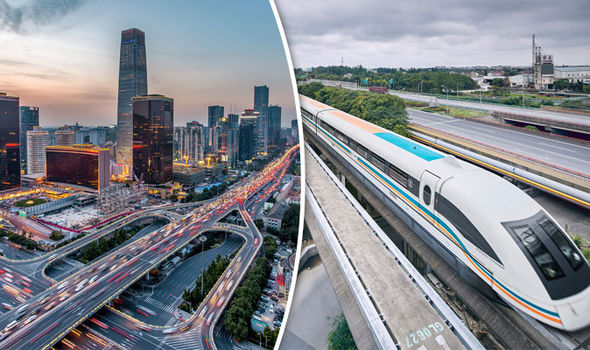 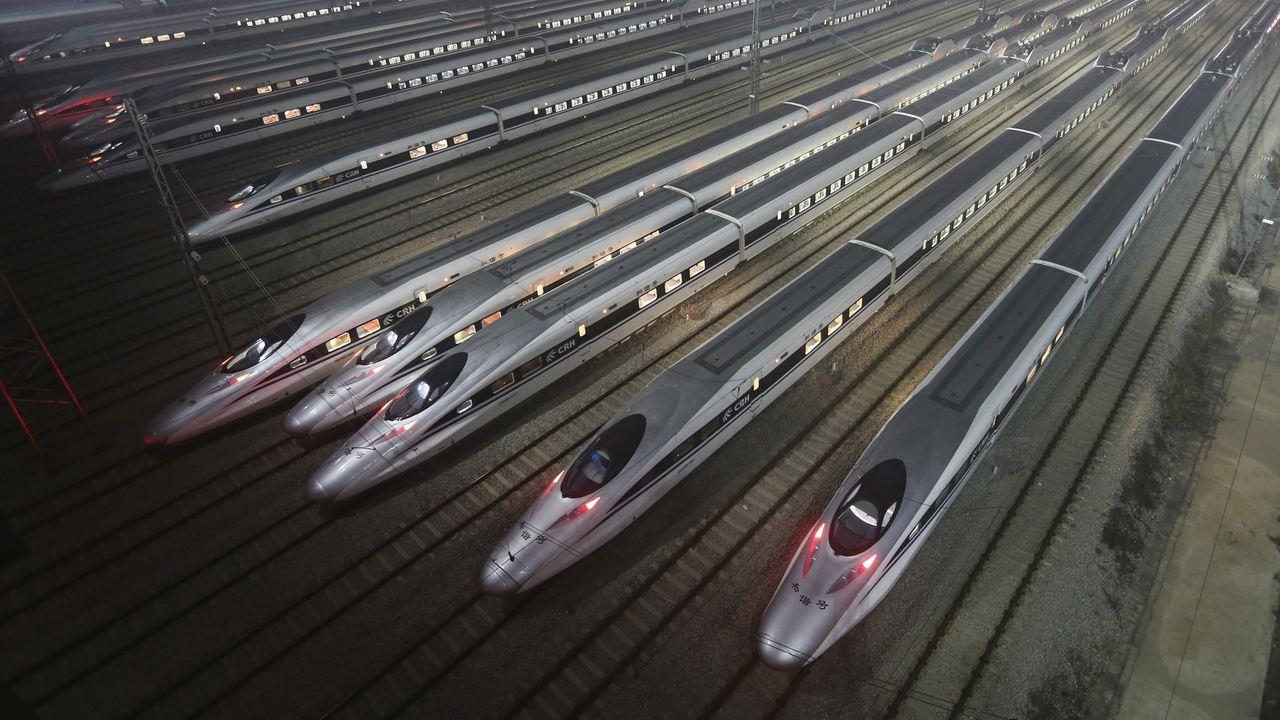 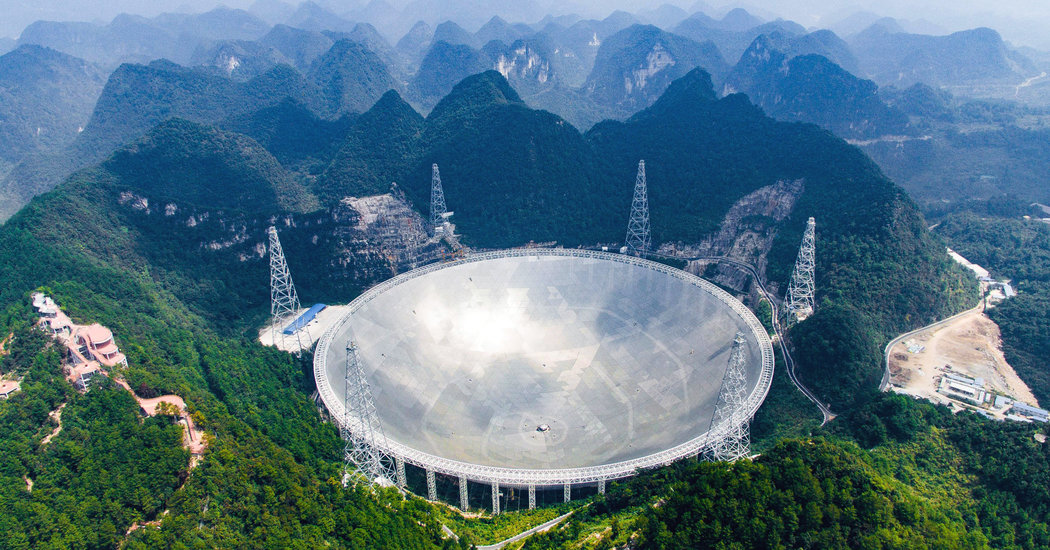 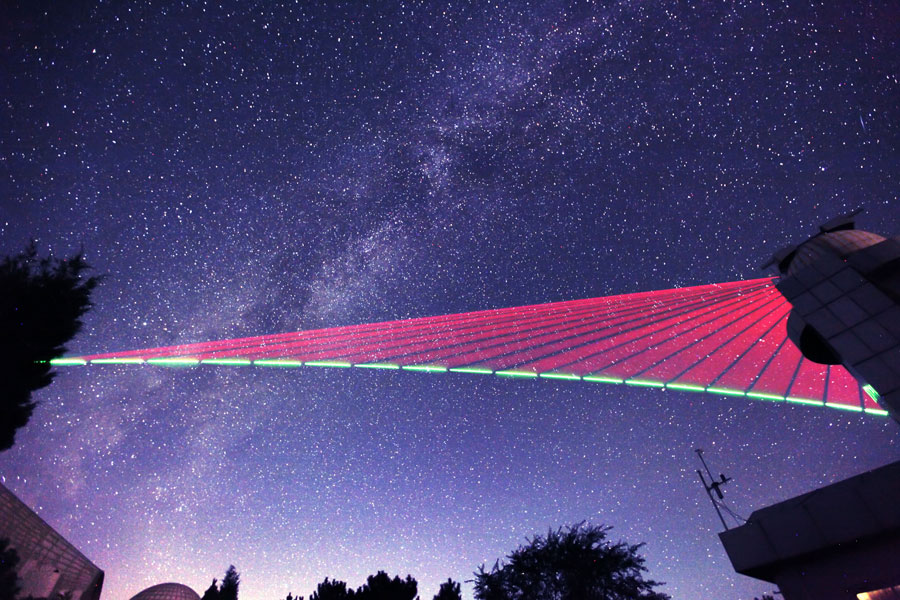 “What we’re finding is that the quality of the cars are actually better in China than they are in Europe,” he said

“Everyone was worried about quality, but as soon as they started the quality was even higher on score than in Europe.

“To be honest with you, if you talk to the (European) manufacturing guys they’ve put so much automation into the system, you haven’t got that manual adjust.”

Mr Page said the Chinese manufacturing operations set targets to get tighter tolerances and that having less automation allows for finetuning during the production process.

“They’ve got more people on it, less automation, which actually gives you that ability to get tighter on the tolerances … and make finer adjustments,” he said.

“It’s not a massive difference but if you do scores-to-scores and averages, China’s pretty damn good, so we’re not so worried about that now.” 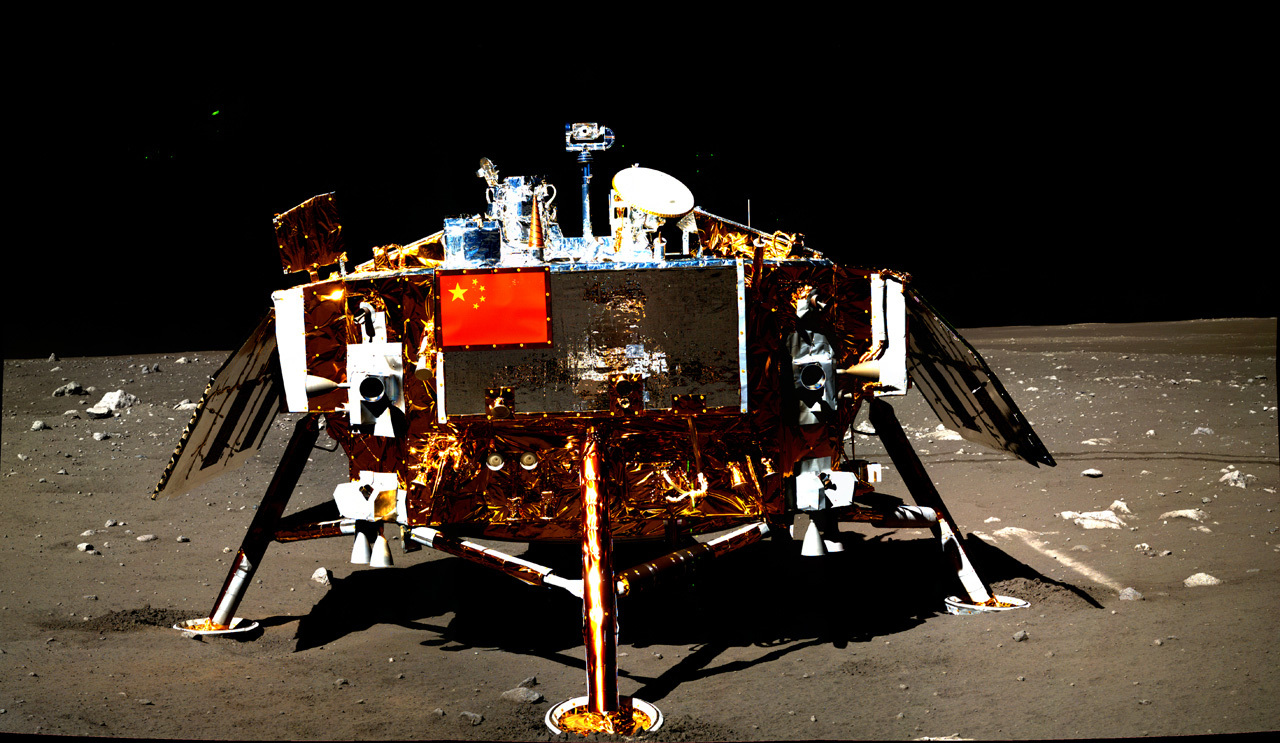 Ose sipas motos....Beyond ASEAN and Southwest Asia that also happens to be the exact emphasis of the December 2018 China policy paper on the EU. Make TRADE, not war.