I'm from Poland and I'm really fascinated in your country. For many reasons Abania is more interesting for me than Italia, Croatia, or Greece. I never met any Albanian, and I have never been in Albania, but I'm going to visit you next year. This year we're to busy with my wife, because of our son birth (in August). I don't want to take preagnant wife 2000 km by car. But it's not the reason I write now here.

The reason is that you are being insulted as a nation in Poland! Most of Poles doesn't know anything about Albania, our languages are different and we're far away, and I cannot watch and listen how ignorants who had nothing to do with Albania making BIG MONEY using your flag and parodying your language!

You surely remember Borat - a guy who travelled all the world telling everybody he's an ambassador of Kazakhstan. Guy had nothing to do with Kazakhstan but he tried to convince all the world that it's a big village with retarded countrymen fucking their own sisters and keeping cows in main room.

We have a very similar guy here! In fact it's three guys. It's a rap band, that's why I place this topic in music forum.
One of them - Paweł "Popek" Rak proclaimed himself a "King of Albania" , and founded a band "Gang Albanii" with 2 other idiots.
That guy fled from Poland to UK because of problems with law, he's a criminal. He has true psychical problems, he tattoed his eyes and cut his face, then put a cutted skin into a burger for his friend to eat!
Most of his band's songs are about drugs, alcohol, whores and other 'gangsta' bullshit. Music is really horrible, texts are primitive and vulgar.
What's the problem? They're extremely popular, thanks to YouTube. They has horrible influence on young people - it's first problem. Second is that now everything Poles knows about Albania it's what this motherfucker perform. He name's his band "True Albanians, not some fake", shops selling t-shirts with this slogan. They make buisness and popularity on the country they don't know, they have never visit! They use your flag in their logo, and use a fact that most of Albanians doesn't know polish language.

For me it's verty disturbing. I would never forgive motherfuckers making money on making jokes of my country in that way! I'm proud son of Poland and I'm ashamed of people like them.

Share this message to your homies, but do not hates Poles for what those motherfuckers do. Most of Poles who really visited Albania tells mostly good things about country and people! Fans of this band are just young ignorants, that's all.

This is some videos of Popek and his band : (if you need any help with language, any more information about the band, write me proptaste@gmail.com )

(in this song they sing that Popek won Miss Albania playing cards :[ )

(all song about smoking marijuana)

(...and about sniffing cocaine)

Anëtar i Shtabit
First of all PropTaste , we thank you for finding us here and congratulations for your newborn baby!

I don't know what can we do in this situations , it looks that the intentions of some people are not good for our country , but we don't wanna show to them the wrong side, we are trying to get better and the most important thing it's not to take seriously everything that is writte or listen for Albanians.
Anyway , if you have any suggestion you are welcome. It was a pleaser to read your opinion , great mean.

Greeting from me and the other members ,
you are welcome in Albania everytime.

Maybe collect many friends and make video "Popek, you're never be an Albanian, and we shit on you". The best place would be in front of Skanderberg monument and big albanian flag.

I wouldn't call it strictly bad intentions, but ignorance, making popularity on stereotype that Albania is wild country where mafia rules.

Anyway can you tell me what is REAL SITUATION with:

- mafia
- UCK
- Islam in Albania? In Albania many people are muslims, but as I see in the internet, there's isn't any problem with existence of sexy dreesed women. Albanian girls are really hot

Do you have any problem walking in mini skirt on Tirana streets or it's true that there is something like tollerant and peaceful muslims on this world?
Last edited: 26 May 2015

Why are u bothered ? Yes u are allowed in mini skirt .. U taking ur wifey for a parade in mini skirt there ? We are not Arab country .. And u should know this since u wanna go and visit .

Girls are not cheap like Polish .. Though .lol
P

Who the fuck gave you right to say like this about Polish women? I'm not here to hate, why U attack me and my nation?

Since u came here talking abt my nation , while u not even Albanian . I got full right to tell you to fack off , you cheap polish sh*it.

Read urself .. And tell me is not cox of hate & jealousy . Lol
P

Did I said something bad about your nation????? I stand for good name of Albania here, even if I don't know your country. What the fuck is your problem?????

Maybe you should not use Google Translator, but ask somebody who know english what I wrote here.
P

I don't understand what's her/his problem. I wrote "brothers Albanians" what means I came here as a friend and this person started to insult me! Why?
S 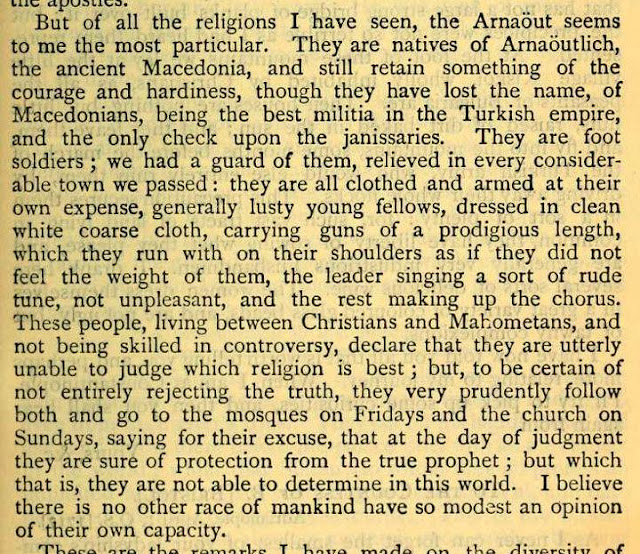 PropTaste said:
I don't understand what's her/his problem. I wrote "brothers Albanians" what means I came here as a friend and this person started to insult me! Why?
Click to expand...

You should read the history of Albania , to have any idea.
And all the information that i have are in albanian and can take time translated in english ,
but i will try to get something for you.

liora said:
You should read the history of Albania , to have any idea.
And all the information that i have are in albanian and can take time translated in english ,
but i will try to get something for you.
Click to expand...